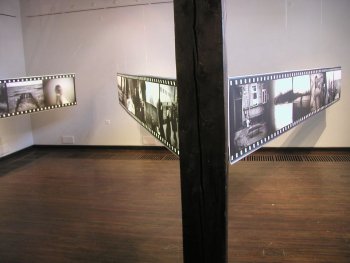 Gerald Assouline got eductated in social sciences, with a PhD at the University of Grenoble (1983). It is in Brazil with landless farmers that he carries out his first professional projects, by associating farmers to the production of didactic tools (films, slide shows) used for their training. After having worked and travelled in many Latin American countries, he discovers Europe in its diversity. From 1999, he travels a lot in the Eastern part of Europe. He is attracted by the border, Eastern borderlands. He develops also a work on harbours, Esperar, from Tangier to Odessa, from Lisbon , Marseille to Istanbul, shown in Geneva and Odessa. For several years, he carries out, with the NGO Paroles par l’Image, the conception and conduction of visual creative workshops aiming at giving specific groups will and skills to develop their visual expression and represent their relation to others. 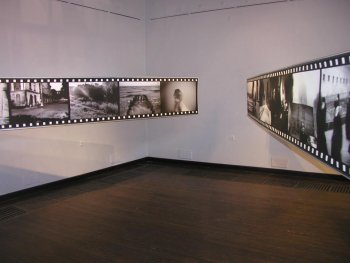 Some exhibitions and film projections